Argentina comes in as one of the favorites to win the World Cup. This will be Lionel Messi’s final shot at raising the most prestigious trophy in sports so you can expect the best out of this Argentina team. With Mexico and Poland being the toughest test in the group stage for Argentina La Albiceleste should cruise to the next round not just with the help of Messi but with one of the most balanced teams in the tournament.

El Tri is looking to get past the group stage for the second time in a row. In 2018 Mexico fell to Brazil in the round of 16 and will have their hands full here to make it back to playing in such a tough group. Mexico will need a result in their first game against Poland as those are the likeliest teams to join Argentina in the knockout round. Raul Jimenez was able to recover from injury just in time to be available for the World Cup. Mexico will need big performances from him and Napoli man Hirving Lozano to be able to have a shot at the next round. El Tri has nice veterans mixed with some good young players which should be enough to get them past Poland to lock up a spot in the next round.

Poland will go as far as Robert Lewandowski can take them. The last three times Poland has made the World Cup they have not been able to get past the group stage. Lewandowski is joined by Piotr Zielinski who has been in great form at Napoli and those two on the field together will give Poland a shot. Ultimately I think Mexico is just a tad better and will do enough to go through and leave Poland in the group stage for the fourth time in a row.

Saudi Arabia might be the weakest team in the tournament. All of their players play In the Saudi league and should not have the manpower to compete with any of the other teams in this group. Salem Al-Dawsari is their best player and if they are to find a goal it would be through him. I do not expect them to score a lot of goals and honestly, this is the team to stack against when we see them on slates. 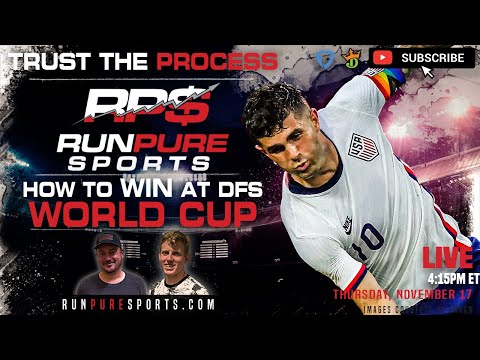 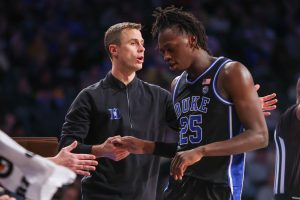 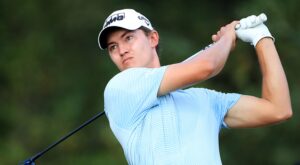