The Spurs host the Lakers for the second night in a row. Both teams are at the bottom of the Western Conference with only the Houston Rockets keeping them off the floor.

After Los Angeles’ win last night, both teams now have six wins. It’s been an embarrassing start to the season, especially for the Lakers who had high hopes with a healthy roster.

The Lakers pulled out an eleven-point victory yesterday, but are just a three-point favorite today. Those who follow my work know I rarely bet on a team to win back-to-back games, and I am certainly not about to start today. San Antonino should win straight up.

Lebron was held to 21 points last time out, and while the Spurs did a decent job of containing him, bettors can expect a better performance from him tonight.

The Utah Jazz finishes off their short road trip with a stop at the Footprint Center to take on the Suns.

The Suns are in first place in the West, and the Jazz are sixth despite only being a game and a half back of Phoenix.

Utah is coming off an eleven-point L, severed curtsey of the Golden State Warriors. Utah now finds themselves on a three-game losing streak, that started in LA against the Clippers. As much as they need to right the ship, doing so against the Suns is no easy task.

Phoenix is closing out their four-game home stand, and they haven’t lost since they visited Utah eight days ago. They were edged out 133-134.

These are two well-balanced teams, and it should be another close game, and while the home team should win straight up, there is no way they cover this large spread.

Markkanen owned the Suns when they came up to Salt Lake City, scoring 38. So while he is only averaging twenty-two points per game, this is a prop that’s hard to lay off of. 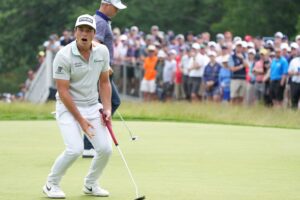 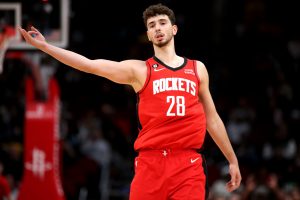 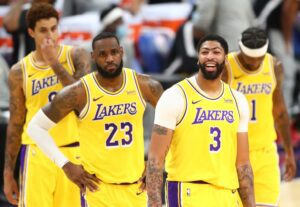