If you are not a member, SIGN UP using promo code NFL15 for 15% off monthly packages. Discount stays each month as long as you don’t cancel, and includes SABER SIM!

It’s Friday so there’s a thirteen game slate tonight in the baseball streets. Summer storms are popping across the country, so head on over to runpuresports.com and catch the Friday Night Fireworks Premium MLB show at 5:30 P.M. Eastern to get the latest on the weather and the best plays! 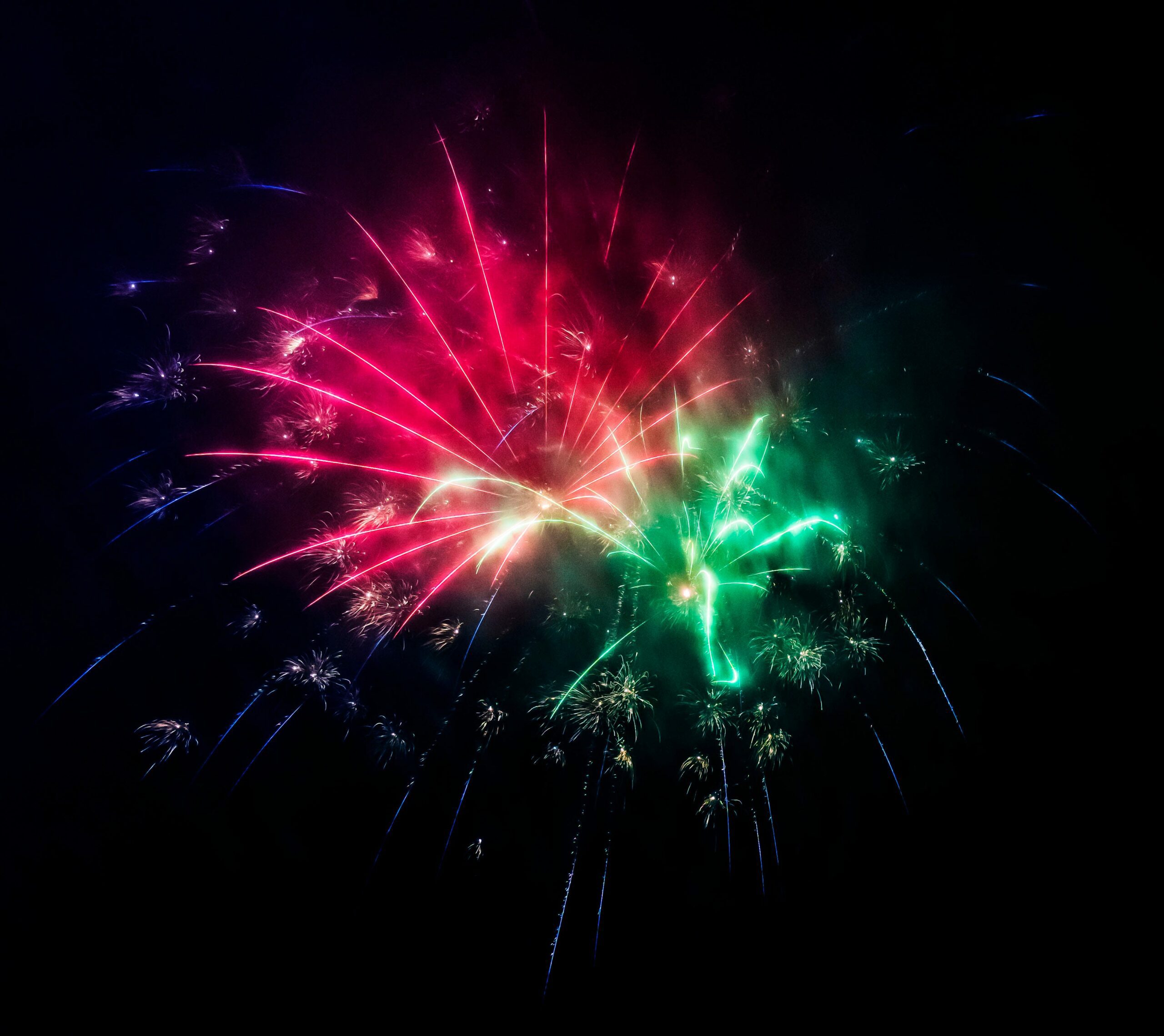 1. ROBBIE RAY, $8,900 (DK) VS. LOS ANGELES ANGELS After getting his ass absolutely handed to him in two consecutive starts against the potent lefty mashing Astros, Ray gets the rebound spot of all rebound spots with a home start against the floundering Angels. Earlier this season when the Angels were fielding something resembling a major league team, Ray punched out 10 of them in 7 innings. He could top that performance tonight.

2. DYLAN CEASE, $10,400 (DK) @ TEXAS RANGERS Cease has been the picture of consistency getting into at least the sixth inning in his last nine starts while allowing just four earned runs – incredible! This game is in the Rangers’ massive home park and a low scoring game is expected all around.

3. ERIC LAUER, $8,000 (DK) VS. CINCINNATI REDS We certainly have not rostered Eric Lauer much this season as he’s had a bit of a down year. However, the Reds traded away big offensive pieces at the deadline and now travel away from their offensive-friendly haven. The price is finally down and I expect the Brewers to roll tonight.

4. COREY KLUBER, $8,200 (DK) @ DETROIT TIGERS Kluber has owned inferior competition all season and this is exactly what he gets tonight in Detroit. The Tigers remain in development mode and I expect Kluber to be among the top-scoring pitchers tonight. 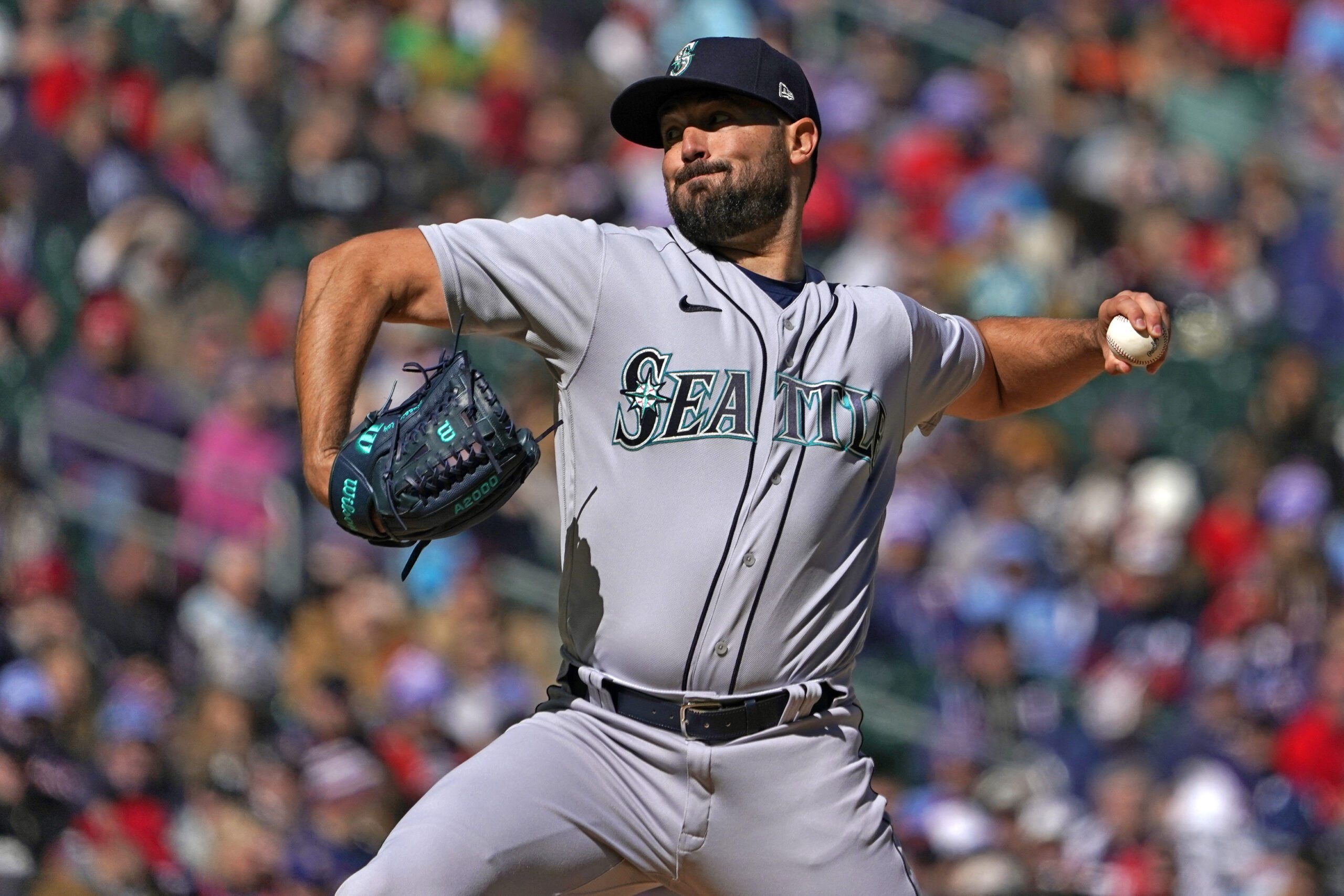 1. MILWAUKEE BREWERS vs. Robert Dugger (R) The Brewers have been hot and will see mostly a bullpen game from one of the worst bullpens in baseball. Robert Dugger has a 6.97 ERA for his short career and we can expect that to increase this evening.

2. TAMPA BAY RAYS vs. Bryan Garcia (R) Brandon Lowe is back from the IL and scorching hot as is the rest of this Tampa Bay team. The Rays will see a lot of this Detroit bullpen which has come back to earth after a great start to the season. The Rays have a great chance of being the top stack of the night.

3. LOS ANGELES DODGERS vs. Sean Manaea (L) Remember when Sean Manaea was a guy we’d roster almost every start? Yea, me neither – and he’s definitely not that guy now. It’s been a tough go for him in his new home in San Diego and this game should have plenty of Friday Night Fireworks! 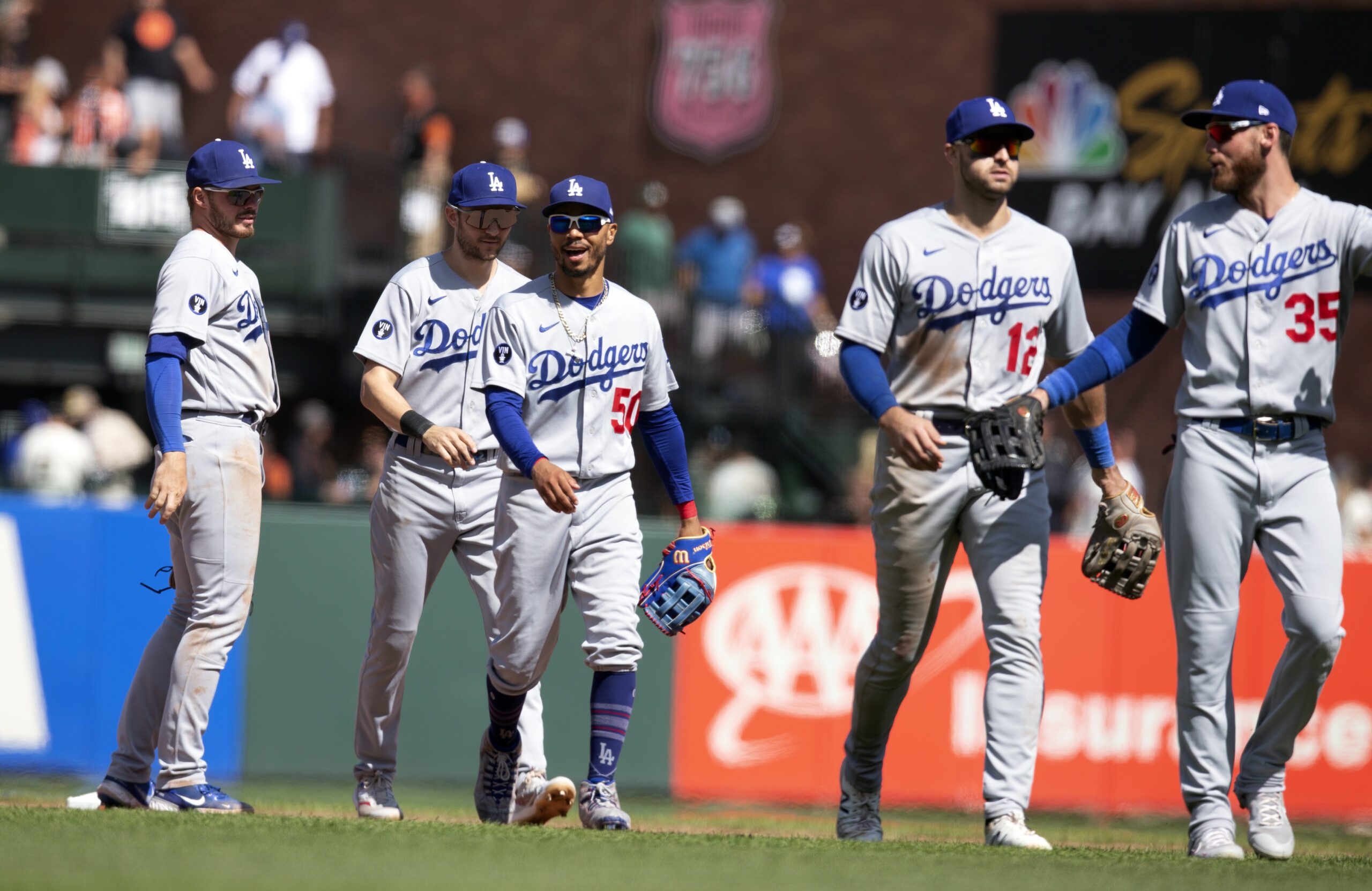 Stop by our MLB playbook 2 hours before lock to see where we landed!! https://runpuresports.com/mlb/playbook/